Multiple Object Tracking (MOT) involves tracing the motion of an object (or many objects) across frames in a video stream. This is done by maintaining an index of an object or multiple objects and associating the index to the object as it moves around. Compared to object detection, predicting the future motions and re-identifying an object across frames is crucial to building an efficient tracker.

The current MOT techniques can be grouped into 2 classes: Detection-Based Tracking (DBT) and Detection-Free Tracking (DFT).
Detection based tracking techniques utilise object detectors to find the objects in the scene and then trackers are created for these objects. Unlike DBT techniques, Detection-Free Tracking requires a manual initialisation of the objects which it then tracks throughout the video.
DFT techniques have their niche usecases as they are limited when it comes to real world applications e.g they cannot deal with newly discovered objects and disappearing objects.

These are the 3 key steps in building a multiple object tracker. This article focuses on understanding how to track moving objects with a moving camera, there is the stationary camera + moving objects scenario which is not covered here but some techniques mentioned are shared across both problem domains.

Deep Learning methods have been the state of the art, excelling above traditional detectors such as Histogram of Oriented features (HOG) or cascade detectors. Common deep learning models used are YOLO (See tutorial on YOLOv1 for background), Faster-RCNN, EfficientDet etc.

This involves predicting where the object would be in the next frame. A naive assumption that works in a lot of cases is to simply assume the next object location is close to its previous location (similar to how optical flow is calculated), this works well in video streams with a high frame rate and with objects that exhibit patterns in their motions.

A kalman filter is an example of a traditional algorithm that can predict the motion of objects according to an observed model (with robustness to noise). Deep Learning models that work well with sequential data such as recurrent neural networks (LSTMs, BiLSTMs etc), attention networks have also proven to be highly effective in predicting object motion.

Given detections for the current frame, object re-Identification, is the process of matching the detections to previous detections from earlier frames.

A Track consists of the detections for a particular object across frames. It represents the historical locations (and any other metadata e.g velocity, acceleration, ID etc) of the object for each frame that has been processed.

Neural Networks excel in this problem; They can be trained to process input images (usually the results of object detections) and output vectors that represent the input object in a multidimensional space. A well trained network would produce vectors that cluster together for the same object and vectors that are far apart for different objects in multi-dimensional space.

What to do with re-identified objects?

The re-identified object can either be

In the paper by Z. Wang et al (2020), they highlighted 3 main types of deep learning architectures for multiple object tracking.

The most used metric is the MOTA (Multiple Object Tracking Accuracy), which takes into account the false positive, false negative and mismatch rate to calculate its score. It is defined as

There are some criticism about this metric but it is still one of the most widely used metrics for multiple object tracking.

A sample video from https://motchallenge.net/data/MOT20/ 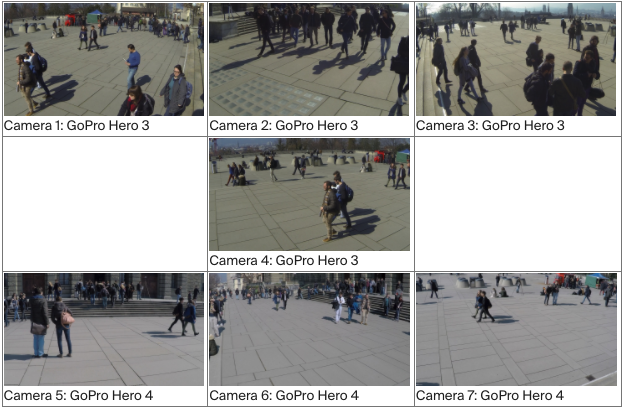 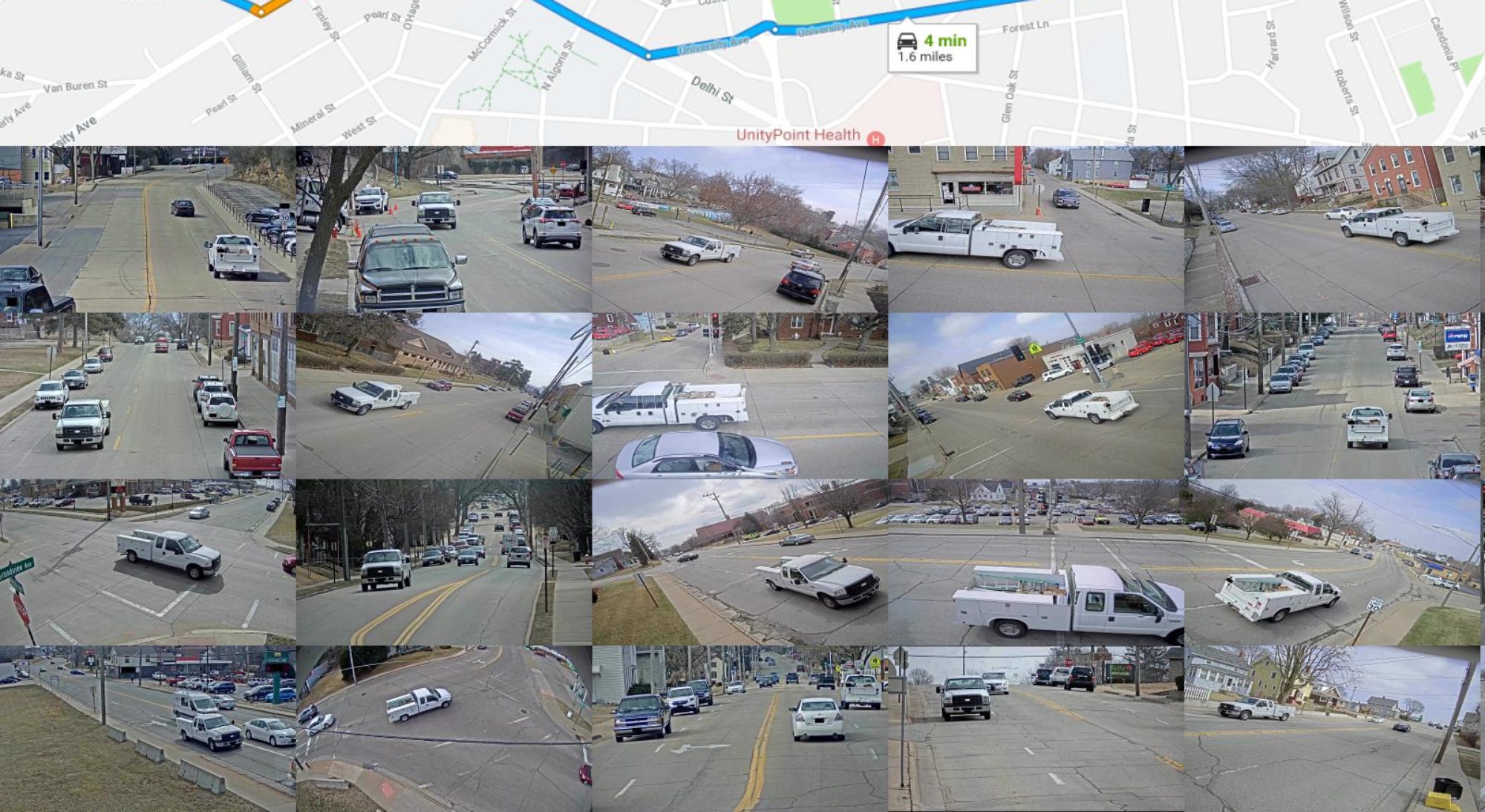 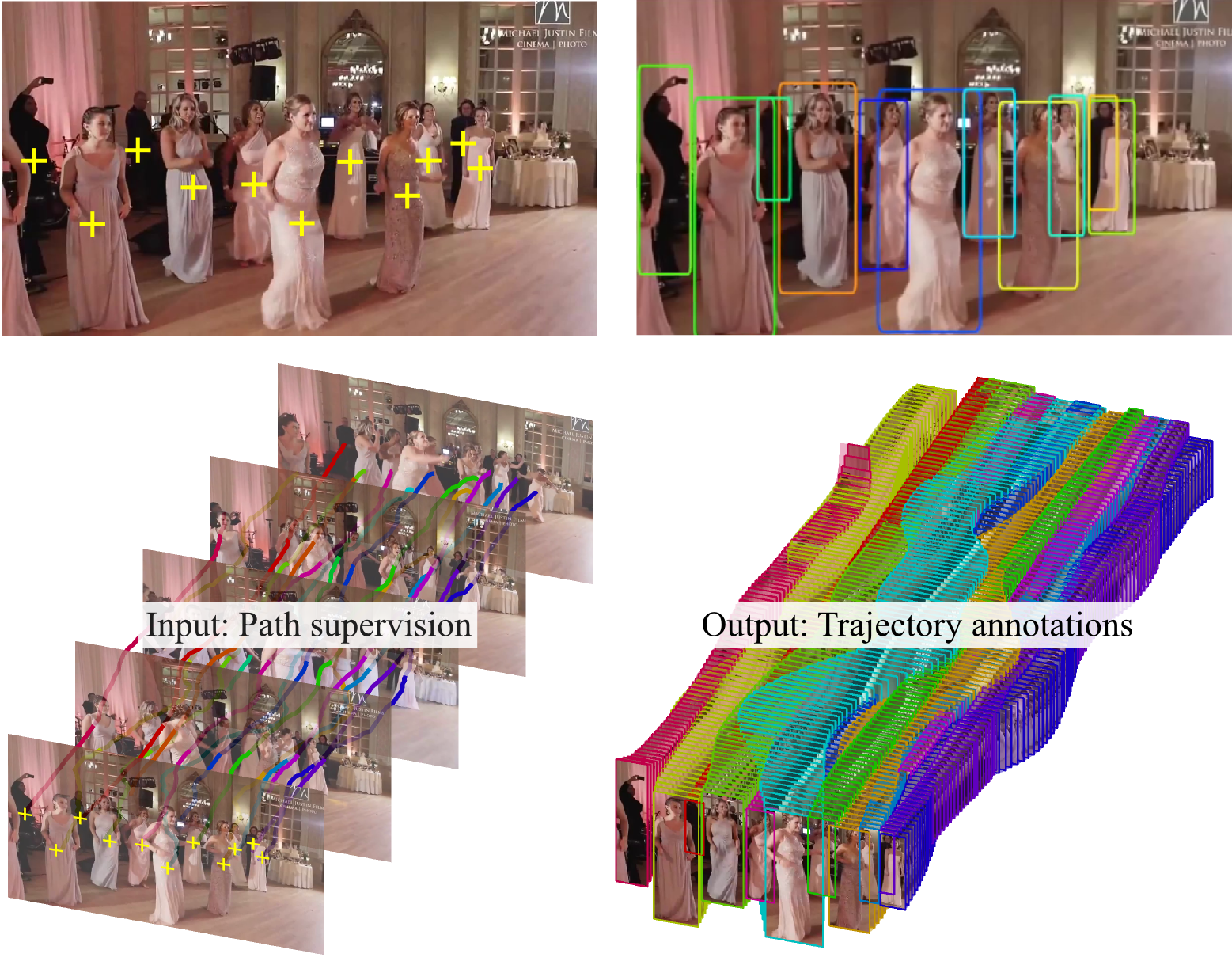 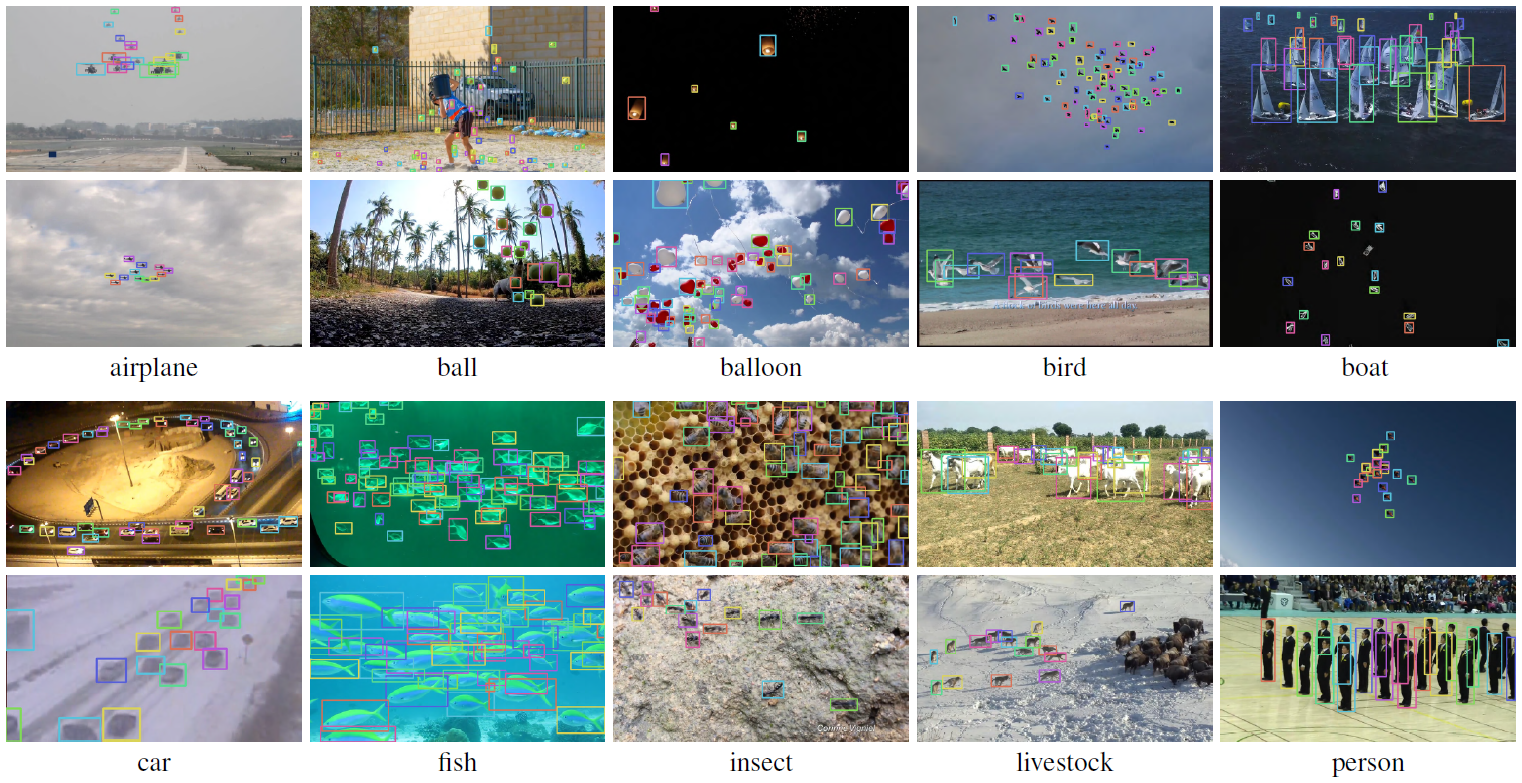